Site Hub / Psychology  / How Best To Be A Client 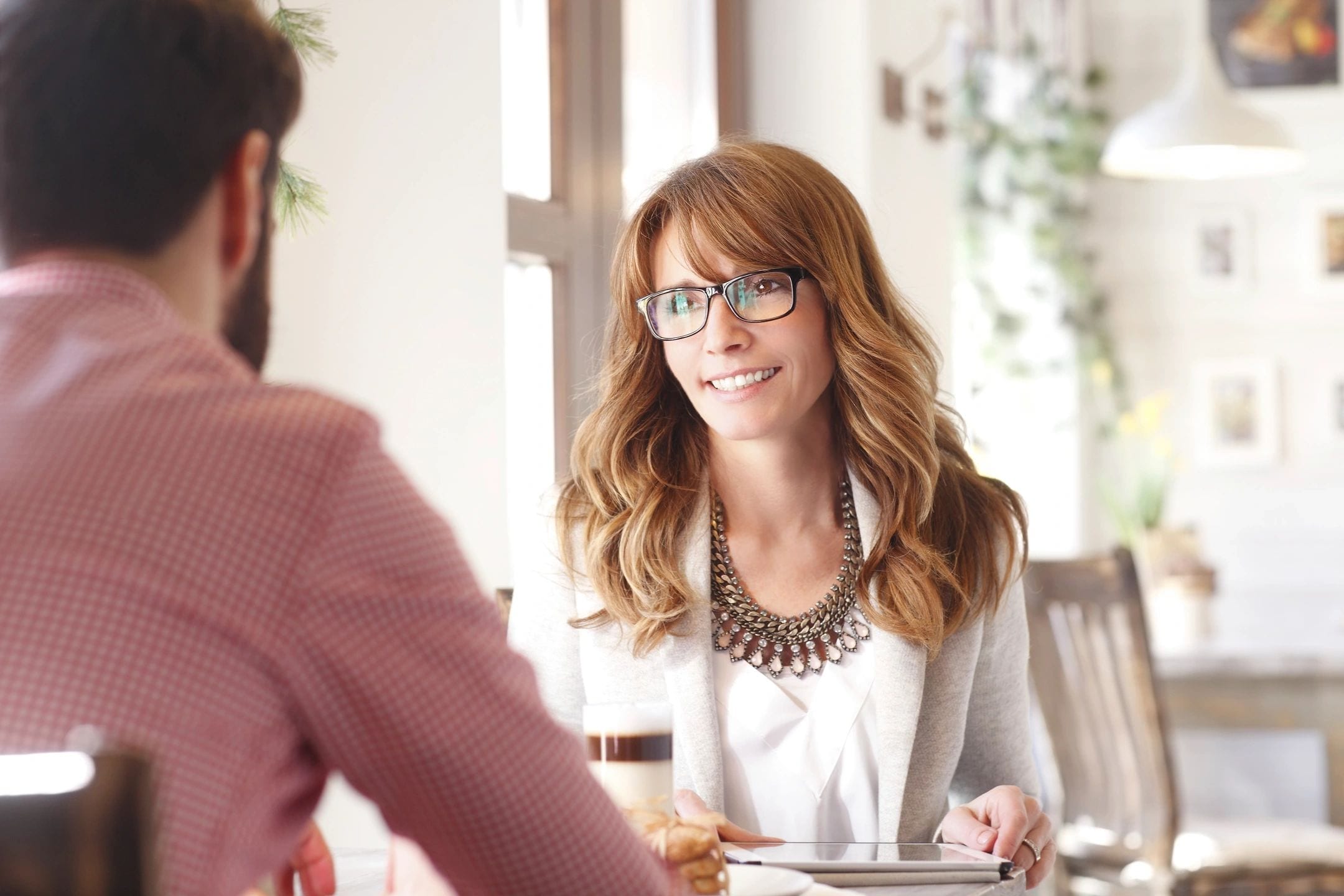 In Psychology, The Digital World
By Chris Clemens
0 Comments

How Best To Be A Client

Remember that scene in Office Space when Richard Riehle’s character is explaining his job? He tries to convince two consultants that his role in the company is important because he deals with customers “so engineers don’t have to”. It’s funny in the moment, but what if tech-loving developers and the average person could speak the same language?

Or, at the very least, knew what the other one was talking about?

Most importantly, what if each one just knew what the other one wanted.

I’ve been on the client end of website development for a number of projects and the bigger ones have taught me some invaluable lessons. It’s important to learn terms like ROI, and SEO, and Domain Authority, but it’s more important to put trust in the people you’re hiring to help with those things.

What if you went into a tattoo shop and said you wanted a shamrock on your arm? Would the artist draw what you had envisioned? Or, did one of you confuse a shamrock for a clover? What if there was a way to get on the same page about what you wanted?

There is, but it takes a little legwork.

As a client hiring someone to build your website, putting in a little effort, in the beginning, will help a developer know what you want. That means ultimately, they’re able to give it to you.

How To Decide What You Want

I think as a client, it’s always been hardest for me to decide what I want.

Of course, with a blank slate, it’s tough to envision what awesome will look like. Without any guidance from the client, a developer is going to make what they think is awesome. Except, that’s like going into a tattoo shop and telling the artist to, “put whatever you want on my arm”.

Before you begin to decide what you want, find some elements of other websites that are attractive to you. Don’t look at the big picture, but rather at finer details.

Do you like a menu where pictures show up? Or, a cleaner menu with just text?

Do you like lots of animation as a webpage loads? Or, do you find that irritating?

Do you like a darker appearance to the design? Or, are you more attracted to vibrant colors?

If you’ve chosen a good website developer, they’ll know how to take those details, and work them into a cohesive design that incorporates the details you like into an overall plan that’s unique.

If you’re like me, it might be tough to describe what you like because you’re not someone who can easily visualize things in your mind. That means the burden of guesswork lies on the developer to interpret what we’re telling them.

But then, what if you told them exactly what you liked, and they interpreted it correctly, but you still don’t like it? What if you thought you liked a blue background on that page, but now that it’s there you really don’t?

If they come up with a color combo you don’t like, tell them. Knowing how much work goes into design, and realizing that the time spent creating the site means more money, don’t settle because you’re afraid of irritating them.

That being said, don’t be that client who makes a developer change the design over and over.

Instead, ask how you could find a color combo on your own and share it with them.

I think this should be advice given to both developers and to clients!

We know that our businesses need the best website possible and that we don’t want to wait. But, if you’ve chosen a website developer because they’re amazing at building websites, it means others have, too. That doesn’t mean of course that it’s okay for them to put off your project, it just means that we as clients should be mindful that we’re not their only client.

We all want to rank on Google at the #1 spot, and for some topics that might be possible. If it were easy, everyone would be ranking at #1 for every keyword. If you’ve chosen a knowledgeable website developer, you’ve got a good shot at achieving those kinds of goals. Just remember that it won’t happen overnight.

Get A Backup Plan

No one wants to believe the worst could happen. If you’re a client spending tens of thousands of dollars on a website project, you want to know the future of your product is secure.

I had a single freelance developer build a project for me and as soon as it was done, he stopped freelancing. I couldn’t fault him for getting a job, but it meant I had a $10,000 website with zero tech support. We owned the domain and the hosting and everything, but whenever a plugin broke or the site was hacked, I had no one to turn to for help.

Ask How You Can Help

Not everyone knows how to build a website, and that’s why you’re hiring someone. That doesn’t mean you have nothing to offer on the project. If your business operates within a specialized niche, it’s likely that the website developer won’t have knowledge in that area.

Are you a CPA firm with a website that shares a specific set of resources you want your clients to have access to? It’s likely that you can put those together way quicker and more effectively than the developer can.

It’s not lost on me that nearly everything I’ve shared here could probably be summed up as communicating effectively.

Be honest about your needs. Be honest about how you’re feeling. The developers I’ve had the best relationship with are the ones I’ve been open with. And, in a couple cases, that’s been an honesty of “hey, this isn’t gonna work out.” If you’re not loving how the planning process is going and thinking of using someone else, they might be feeling the same way.

Website projects can be daunting and overwhelming, but they can also be an opportunity for all members of your team to join in on a creative endeavor that everyone is proud of. Doing a little bit of legwork as a client means the website developer you’re working with will enjoy having you as a client and be even more excited to help with your project.

That could mean that when you ask for a shamrock, you get one.

This post was written by Chris Clemens of ExploringUpstate.com

Chris Clemens About the author